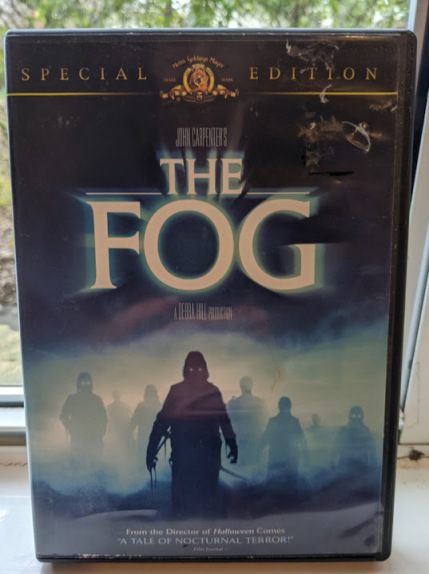 Nature gives us gifts every day. Today I’ve already had my share.

It’s summer, which means great bursts of laziness followed by great bursts of creativity, culminating in me keeping vampire hours. I’ve been staying up way too late the past week doing everything and nothing. It’s been great, but I’m determined to get back to a semi-normal schedule. So last night, I promised myself I’d be asleep by 11PM. I went to bed at 10:30. I read my book until 10:59 and turned the light out at 11:00 on the dot.

It was beautiful really, with low notes and high trills, unexpected breaks and tempo changes. I’m sure some flirty feline out there would have been swept off her paws. Unfortunately, I am not the target audience for this tune, and, sadly, our female cat is deaf, so his song went unanswered, except by me yelling, “Sneakers!!! Kitty kitty kitty! SHUT UP!”

Suffice to say, I was awake until midnight.

As I drifted, finally, into dreamland, I thought, “I hope I can still get up by 7AM. I have things to do…” Then I fell asleep.

Until 4:45AM. When I woke up for no reason whatsoever. Like, REALLY awake. Like, I-have-a-new-idea-for-a-story-and-I-just-remembered-where-I-put-that-thing-I-couldn’t-find-yesterday-and-I-should-clean-out-my-closet-this-summer awake. I tried to ignore it, but there was no ignoring this level of alertness, so I made a few pages of notes for the story (it has potential) and decided to go for a walk.

That’s when the real gifts began. While I can appreciate a good cat serenade and a random wake-up call, it was this unexpected morning hour outdoors that I am really grateful for.

I heard doves cooing and saw the shadow of something that might have been a chupacabra but was probably a possum. I saw a roadrunner. I petted dogs and chatted with neighbors about their dogs. I watched the sky lighten so gently that I didn’t see it happen. One moment it was dark; then I turned a corner, and it was light. It felt so delicate, so sudden, that I wondered if I could make the darkness reappear by retracing my steps.

Roadrunners and possums and dogs are common sites in my neighborhood. That doesn’t make them any less delightful, but they don’t cause surprise. What did surprise me was the last gift the morning had to offer. Just before I got home, a pair of bald eagles flew over, low and graceful and… shocking. I didn’t know we had bald eagles in Austin. I’ve certainly never seen any. Before I could doubt myself and wonder if my mind was playing tricks, one of them turned and swooped by again, its large black body, wide wing span, bright white head and white tail. It flew to the top of a big live oak tree and perched for a few moments, sending a squirrel running for cover, before taking off again toward my house. By the time I made the block, both were gone. 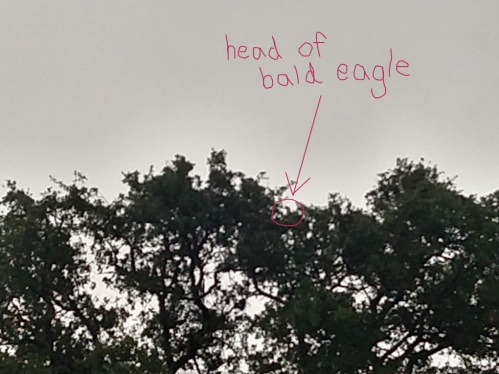 I wouldn’t have seen these beautiful creatures if I hadn’t been nudged awake before sunrise. Their presence definitely felt like a gift.

Now it’s 8:30AM, and I’m yawning in front of my keyboard. I’ve had less than five hours of sleep, but it’s too late to go back to bed. Besides, I’m afraid of what other gifts I might miss.

[UPDATE: After doing a little research and talking to some friends, I think the birds I saw might have been caracaras, which look similar to bald eagles and are more common here. However, according to Texas Parks & Wildlife, we do have some bald eagles in Texas. Either way, they were really cool.]

This poem was published in Dreams & Nightmares a year ago this month, and I’d like to share it with you now.

One night I walked outside
to look at the full moon,
but there was no moon,
only clouds and wind
that whispered Go, Go
into my ears. So I went.
Without phone or flashlight,
sweater or shoes, I followed
my toes up mossy hills,
down dusty ravines,
through fields of flowering flytraps.
I crossed the path of a black cat
and it ran up a tree in a panic.
I traipsed and trudged
over boulders and sand
until I found myself
at my own front door
which stood ajar, paint peeling,
windows smudged and dim.
I looked down,
saw my toenails had grown long,
my hair gray. My skin
wore the lines of my travels,
etched into once smooth terrain.
And I lifted my aged head
and howled at the moonless night.